Chief Minister Punjab Usman Buzdar has directed authorities to submit a report regarding the harassment of students in a private school of Punjab. 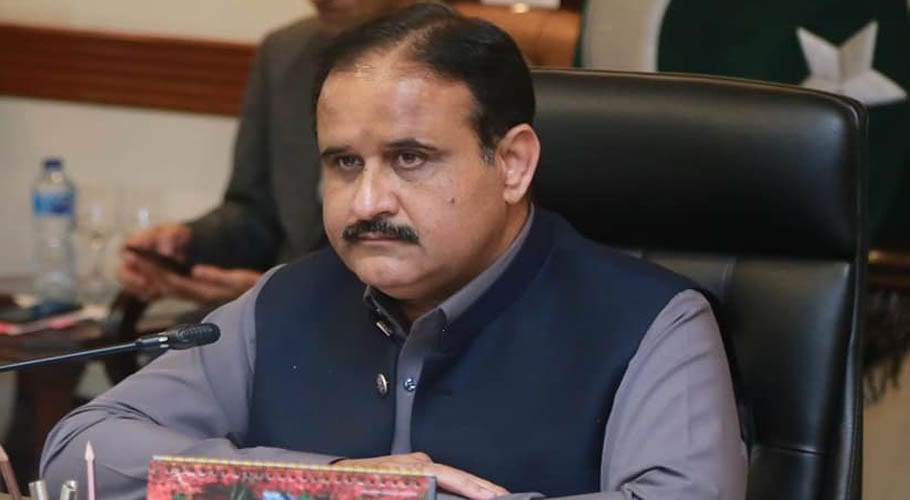 The chief minister directed CCPO Lahore to carry out an unbiased inquiry into the incident. He added that the harassment of students will not be tolerated at any cost.

“Action against the accused should be taken in accordance with the law,” said Usman Buzdar. According to the chief minister, the affected students will be provided justice at any cost.

Earlier, an elite private school Lahore Grammar School (LGS) branch 1A1 had suspended four teachers following allegations of sexual harassment by multiple female students who complained that the accused had been harassing them for years.

The committee has been asked to “dig out facts” and probe the sexual harassment allegations leveled by multiple current and former students of the LGS 1A1 branch against four male employees. It has been directed to submit a report with related corrective recommendations within three days.

In a posting on Twitter, Punjab School Education Minister Murad Raas said he would “deal with the case in Lahore Grammar School 1A1 myself.” He said he was gathering details himself and vowed that the case would be brought to a proper conclusion. “These children are my children. I will protect them,” he added.

In pursuance of the complaint lodged against the incident, the District Education Authority has also formed a three-member committee comprising educationists and government officers to probe the incident.

The authority has directed the committee to submit the findings along with “clear cut recommendations” within three days to decide the future course of action regarding the reported incident.