An accountability court in Islamabad on Thursday extended deadline by one month for filing of reference against Pakistan Muslim League-Nawaz (PML-N) leader Ahsan Iqbal in the Narowal Sports City case by the National Accountability Bureau (NAB). 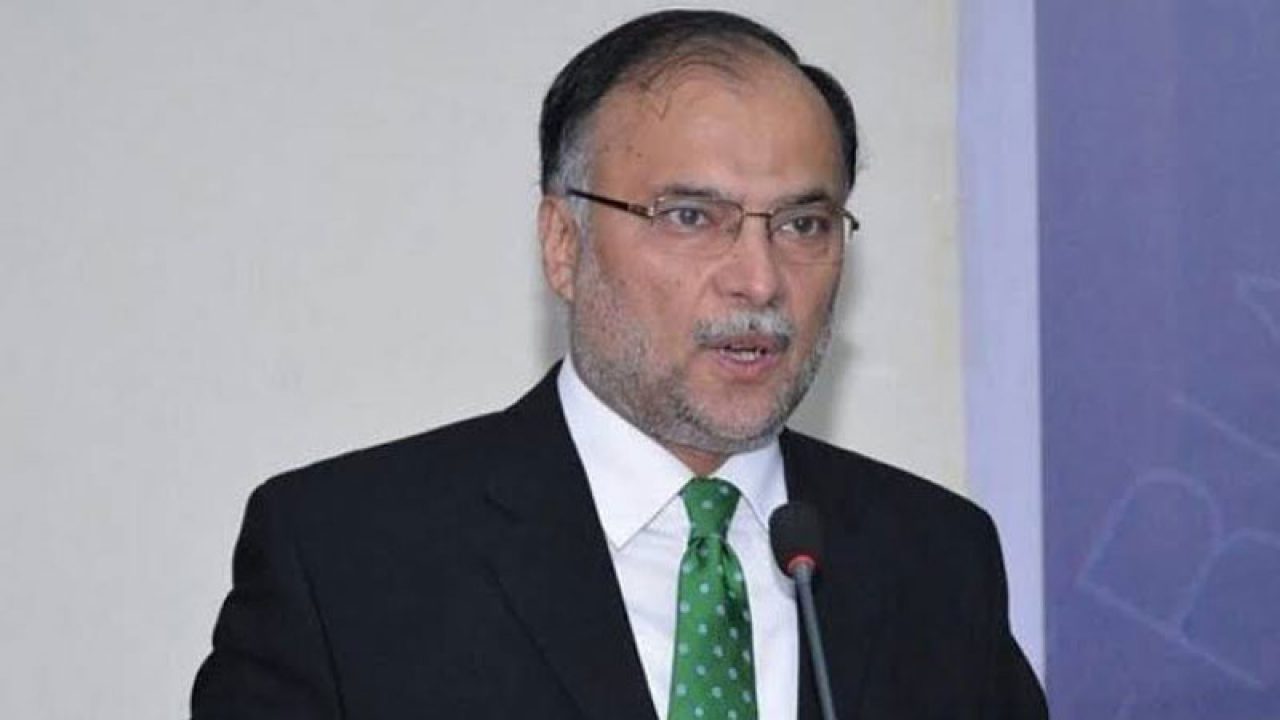 AC Judge Muhammad Bashir conducted the hearing today as the PML-N leader did not appear before the court in the wake of the coronavirus outbreak.

The accountability court had earlier directed the anti-corruption watchdog to file reference in the aforementioned case against Ahsan Iqbal till March 26 (today).

The PML-N leader has been alleged of misuse of power in the case. He was released by the Islamabad High Court (IHC) on bail.