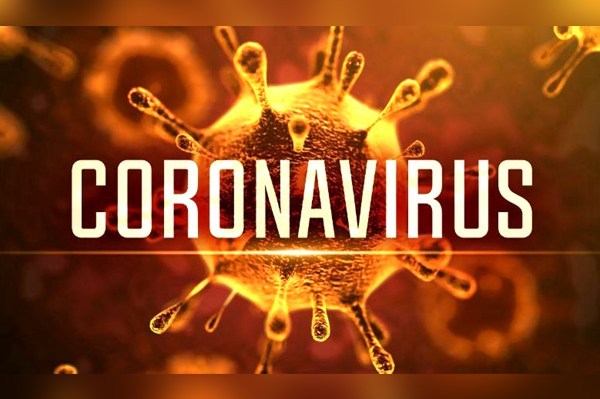 Coronavirus, which is wrongly attributed by some as ‘one of its kind’ and ‘deadly’, is not as lethal as people think it to be. All of us should be aware of the facts about this new virus to avoid panic in the coming days.

First of all, it is worth mentioning the death rate from this disease is merely 2-4 percent (and in many cases even lower) which is far less as compared to deaths caused by earlier viruses e.g. MERS (34%) SARS (10%) and Ebola (90%). So, it gets outrightly clear that Coronavirus is by no means ‘one of its kind’ at all among the viruses that humans have faced in the recent past.

In Pakistan, last year alone, dengue fever affected more than 20 thousand people and of them 317 lost their lives. One may argue that Dengue is not contagious as the novel virus, but even then, the mosquitoes were waiting right outside of your door-step to have a chunk of you and land you in the hospital but the level of panic was much lower than the current scenario. Since coronavirus has been declared as pandemic and is being given wide coverage by international media, the increasing number of deaths being announced are further adding to the panic and paranoia.

After China, it was Italy that was the worst-hit of affected countries by the virus and the world witnessed a rising number of deaths each day and the way the deceased were sent off with the military personnel made us believe that we might face the same fate. Even in Italy, one of the five leading countries of the world with the most ageing population, death rate stands at around 7% which means even there more than 90% of the infected people have either got well or in the process of recovery. As I write this, there are 20 thousand deaths the world over and 105660 recoveries. Of 20,000 deaths worldwide, 10,000 (nearly half) alone are from Italy and Spain where the world’s most ageing population lives.

According to Bushra Jamil, professor of infectious diseases at Agha Khan University Karachi, “In some places mortality rates may appear high because there’s a lack of surveillance which means there is no data available on the number of infected individuals. In simple terms if 70,000 cases are registered and 7000 people die, that does not mean the virus has a mortality rate of 10% but it simply means that maybe much higher number of people, let’s say 200,000 got infected (with mild or no symptoms at all and were not registered because of scarcity of testing) but only very few of them died. Those with severe underlying health conditions are more vulnerable to the virus than a relatively healthy individual. Ms. Jamil also adds, “If ordinary people get it, they will probably suffer a mild bout of influenza-like symptoms and bounce back”.

And the good news is that we are seeing falling rates of cases from the countries where it started. Only recently, Wuhan in China has reported no new case of the virus. While we know China only contained the virus through aggressive diagnostic testing and strict isolation measures which might not be acceptable in other parts of the world. But it gives us hope that efforts to contain the virus can actually be successful.
Contrary to the common notion that children are the most vulnerable to this virus, according to CDC, the vast majority of cases have been adults and when kids are infected, they tend to have milder intensity of the ailment. For kids and their parents, that’s really good news.

Pakistan, as of yet, is not included in the worst-hit countries by Coronavirus. But we should make no mistakes. China was only able to control the virus because of the strict measures and disciplined population. If social distancing is not taken seriously, a person who has more chances of recovery might transmit it to someone who doesn’t. And since we don’t have the vaccine discovered yet, so we cannot take any chances either even with the healthy adults. What we must avoid at all costs is panic. We shouldn’t be naïve enough to believe every panic-filled news on social media and spread it among people. We shouldn’t be selfish enough to panic-buy food items that will last us months and not leave behind anything for the poor. As many pandemics have not lasted a lifetime, this won’t either but there is a special place in the lowest chambers of hell for those who feed-off on people’s fear and multiply it.

Writer is a Pakistani political and International relations researchers, with a focus on regional politics and security issues.