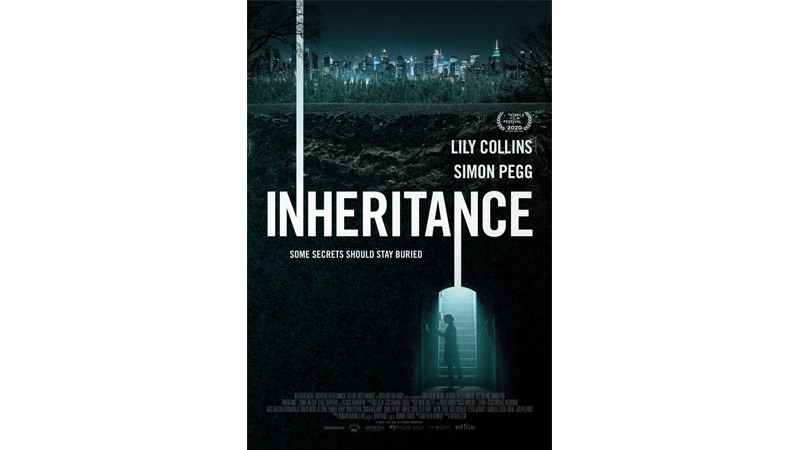 One adjective you don’t hear much anymore is “preposterous,” defined as “contrary to nature, reason or common sense.” Yet the word applies perfectly to
Inheritance, a blithering botch job of a thriller that begs the question: “Come on, are you fucking kidding me?” The plot, such as it is, involves the last will and testament of Archer Monroe, the patriarch of a New York financial dynasty who leaves the bulk of his fortune to his devoted widow Catherine and their politician son William. Getting the shaft is his lawyer daughter Lauren, played by Lily Collins. This talented daughter of Phil Collins starred in Mirror, Mirror as Snow White opposite Julia Roberts as the Evil Queen, who couldn’t have put a worse curse on Collins than this misbegotten muddle. Lauren, brushed off with a measly million, does inherit the key to an underground bunker, however, that’s tucked away on the Monroe summer estate.