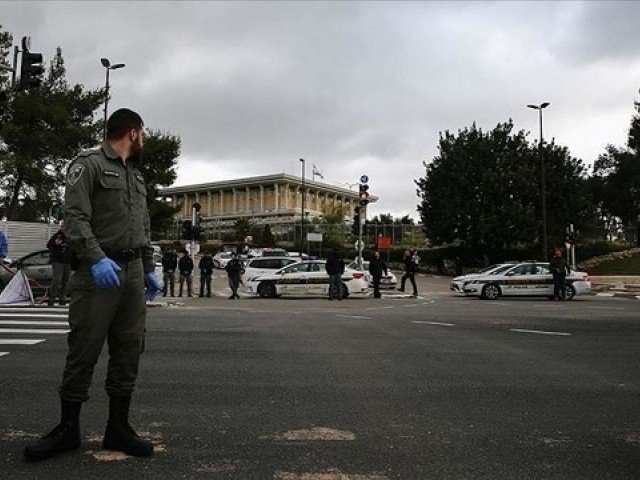 JERUSALEM: Israel’s coronavirus infections have risen to 2,495 after 126 new cases were reported, according to the Health Ministry.

A statement by the ministry, cited by the Israeli Broadcasting Authority, said 41 patients are in critical condition, while 66 have recovered from the virus so far.

On Wednesday, Israel confirmed its fifth death from the disease.

Israel has taken several measures to stem the spread of the disease, including closing cafes, restaurants, hotels, shopping malls, and entertainment venues.

Last week, the Israeli government decided to track confirmed and suspected coronavirus patients by monitoring their cell phones as part of its fight against the virus.

The novel coronavirus known as COVID-19 first emerged in Wuhan, China, last December and has spread to at least 175 countries and territories. The World Health Organization has declared the outbreak a pandemic.

Over 472,100 coronavirus cases have been confirmed worldwide and the death toll exceeded 21,300 while more than 114,800 have recovered, according to data compiled by the U.S.-based Johns Hopkins University.

Despite the rising number of cases, most who become infected suffer only mild symptoms and recover.