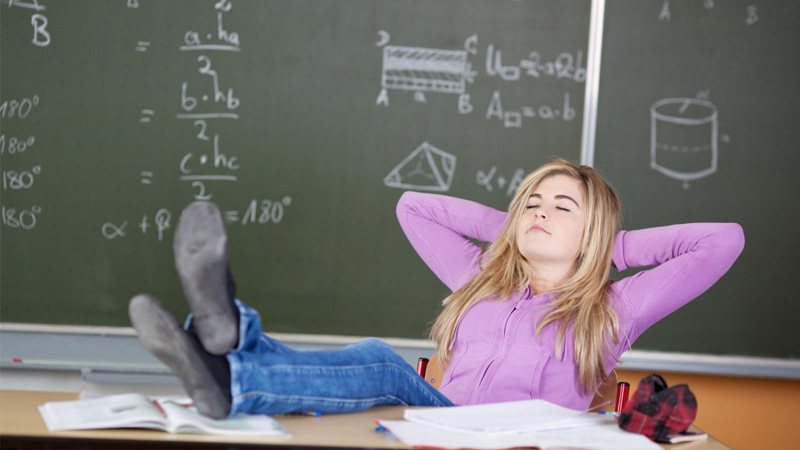 A
landmark study, published in the journal Cell Reports, is offering the first direct evidence of a process by which our brains consolidate memories during sleep. The researchers witnessed neuronal firing patterns in humans during sleep that suggest we replay our waking experiences as we rest.

Scientists have for decades been studying exactly how the brain stores memories, and extensive animal tests have elucidated a process of sleep-based memory consolidation referred to as “offline replay.” This is where a brain effectively replays neural firing patterns associated with waking events during sleep.

This process has been explicitly observed in animals but only indirectly studied in humans. The hurdle researchers have faced is that current brain imaging techniques, such as intracranial macro-electrode recordings or fMRI, do not have the spatial resolution to offer detailed data on human neural firing rate patterns.

In order to zoom in on offline replay neural activity in humans the scientists joined forces with an ongoing research project called BrainGate. In development for well over a decade, BrainGate involves implanting tiny microelectrode arrays into the brains of subjects with profound spinal injury. The goal of the research is to develop a brain-computer interface that helps those with severe motor disabilities control computers and other devices.

“There aren’t a lot of scenarios in which a person would have a multi-electrode array placed in their brain, where the electrodes are tiny enough to be able to detect the firing activity of individual neurons,” explains Beata Jarosiewicz, co-first author on the new study.

For the new research, two BrainGate subjects with tetraplegia were recruited. Baseline neural activity was recorded through an initial nap, then both subjects were tasked with playing a color sequence copying test modeled on the classic 80s video game, Simon. Of course, instead of physically directing a cursor, the subjects imagined moving the cursor in a desired sequence.

“This is the first piece of direct evidence that in humans, we also see replay during rest following learning that might help to consolidate those memories,” says Jarosiewicz. “All the replay-related memory consolidation mechanisms that we’ve studied in animals for all these decades might actually generalize to humans as well.”

Although the study doesn’t offer any evidence this offline replay process is directly linked to sleep-based memory consolidation, it suggests our brains do replay a day’s events while we sleep at night. Further research is necessary to better understand exactly what phase of sleep best triggers this kind of replay mechanism, and whether the strength of the replay mechanism can be modulated.

However, Jarosiewicz does point out this study adds to the large body of evidence affirming the importance of sleep in memory formation. She also suggests the research points to the value of good sleep during times of study or learning new skills.

“We have good scientific evidence that sleep is very important in these processes,” Jarosiewicz says.

The new research was published in the journal Cell Reports.

COVID-19 Vs Climate: Greenhouse emission dropped to a commendable proportion

Cancer patients twice as likely to die from COVID-19: study