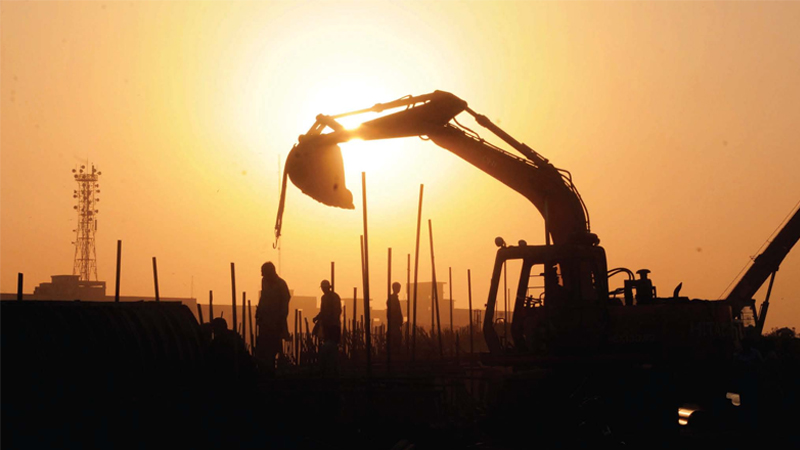 Oil prices recovered further ground on Friday, after touching three-week lows in the previous session, responding to a record decline in US growth as the coronavirus ravaged the world’s biggest economy and oil consumer. Brent crude was up by 14 cents, or 0.3%, at $43.08 a barrel by 0358 GMT. On Thursday, Brent closed down 1.9% but had recovered much of the ground lost from the lowest level since July 10. US crude gained 21 cents, or 0.5%, to $40.13 after dropping 3.3% the previous session, again recovering from lows not seen since July 10. That leaves Brent on track for a fourth month of gains, while US crude is heading for a third consecutive month of increases, as the contracts have recovered from the depths reached in April when much of the world was in lockdown. But as a second wave of infections rages around the world, the threat to oil demand is becoming apparent. “The equilibrium price may be lower,” said Michael McCarthy, chief strategist at CMC Markets.