The European Union has given permission to Pakistan International Airlines (PIA) to temporarily operate flights till 3rd July. 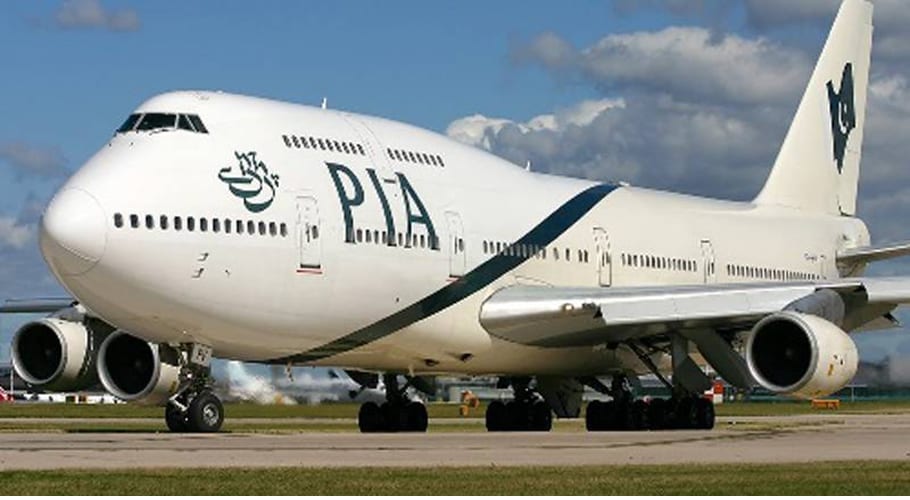 The permission was given to bring back Pakistanis stranded abroad after hectic efforts by the government. European Union has relaxed the ban from today until July 3 and allowed flights to and from the United Kingdom and Europe.

According to a PIA spokesperson, the move follows the grounding of 262 pilots whose licences were termed ‘dubious’ by the Aviation Minister Ghulam Sarwar Khan.

The PIA spokesperson Abdullah Khan said in a statement that the national airline was allowed to land and overflying in United Kingdom (UK) and European countries till further orders.

He added that PIA administration, Ministry of Foreign Affairs and ambassadors were in contact with EU officials to remove their concerns. The flights between Islamabad and London will be operated as per routine, whereas, more flight schedule will be announced shortly, added the spokesperson.

Earlier, the European Union Aviation Safety Agency (EASA) announced earlier in the day to suspend Pakistan International Airlines (PIA) flight operations for Europe over safety concerns. As per the announcement of EASA, the suspension was coming into force from Wednesday for the next six months.