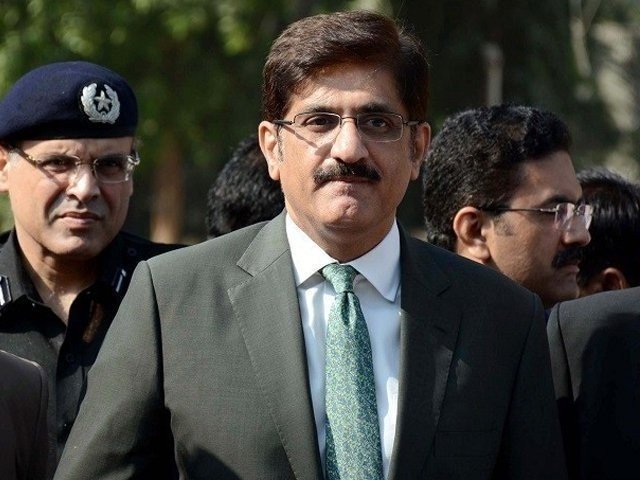 The Sindh government released 829 prisoners charged under minor offences across jails in the province as coronavirus cases increase, media reported on Thursday.

The decision applied to those inmates who have finished their sentences and were unable to pay penalty.

CM also instructed the jail authorities to keep the inmates at distance in wake of the coronavirus outbreak and ensure proper hygiene in and around the prisons.

The number of confirmed coronavirus cases in Pakistan jumped to 1,118 Thursday morning after new cases were reported in Balochistan, Sindh  and Khyber Pakhtunkhwa.

Sindh reported eight new cases in the country, seven in Karachi and one in Hyderabad, taking the provincial tally to 421.

Coronavirus and Islam: Pakistani clerics refuse to shut down mosques

Should Pakistan release its prisoners during the coronavirus pandemic?