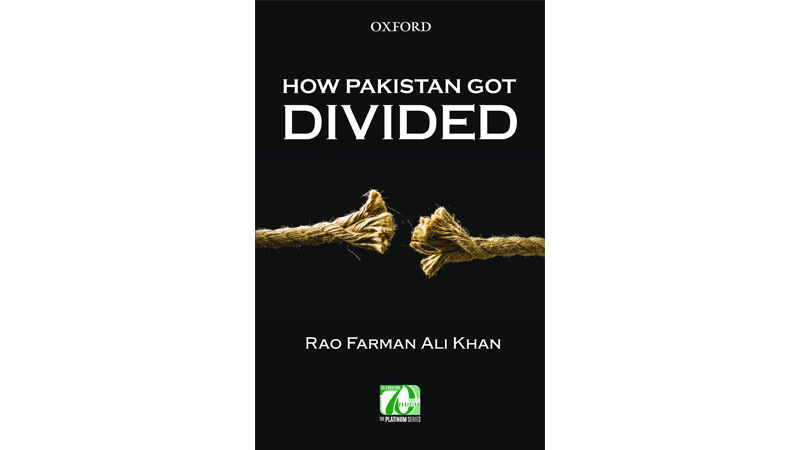 HOW PAKISTAN GOT DIVIDED BY RAO FARMAN ALI KHAN — the book is an eyewitness account of the events that led to a civil war in East Pakistan, which culminated in the creation of Bangladesh. It is written by Major General Rao Farman Ali Khan, a well-known army officer present in the Eastern Wing during the war of 1971. By virtue of this role, and the length of his tenure in East Pakistan, he acquired deep insight and knowledge of the political and military events as they unfolded. In this candid account, Rao Farman Ali brings to light the political undercurrents and aspects of the military conflict generally not known. 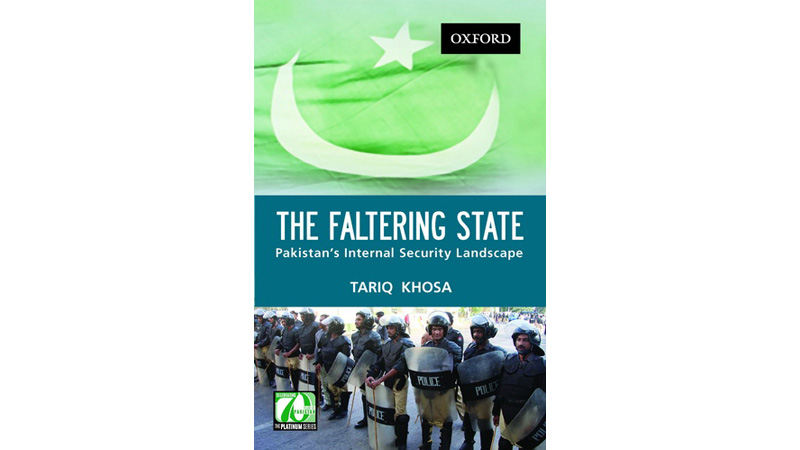 THE FALTERING STATE: PAKISTAN’S INTERNAL SECURITY LANDSCAPE BY TARIQ KHOSA — the book addresses the various governance and internal security issues in Pakistan. The country’s internal security fault-lines revolve around the weakening of the state, rise of militancy and violence, terrorism, insurgency, poor governance, corruption, lawlessness, broken criminal justice system, disregard for human rights, control of military over civilian affairs, weak democratic institutions, lack of political will to reform institutions, and, above all, a crisis of leadership. The book is an outcome of the author’s experiences acquired through his 40-year career in law enforcement. 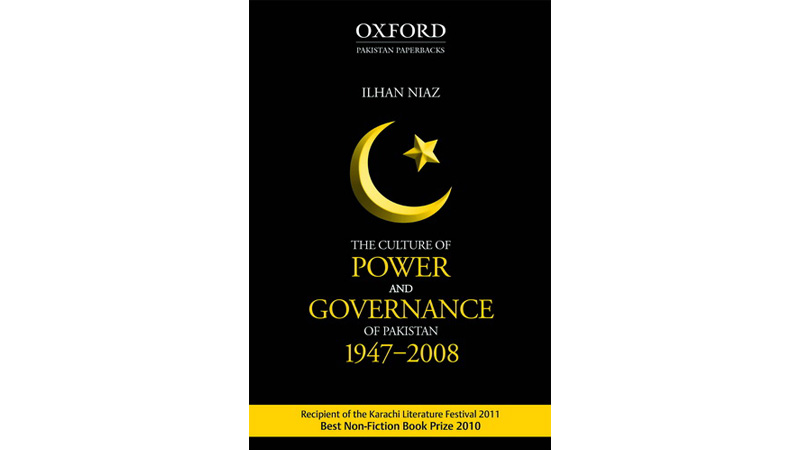 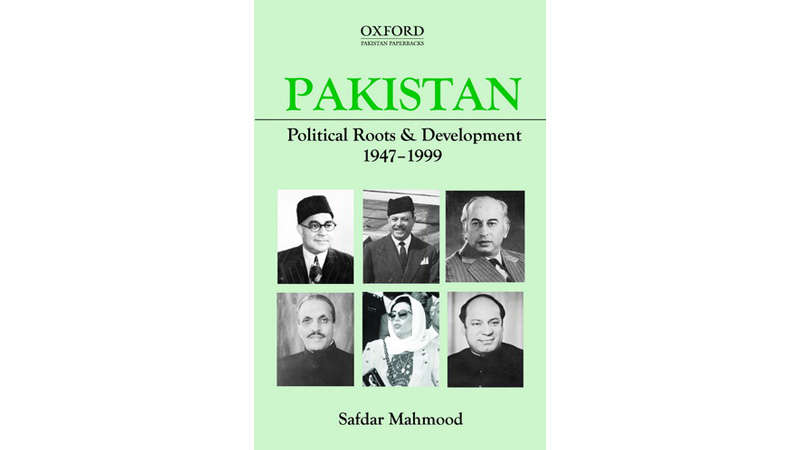 PAKISTAN: POLITICAL ROOTS & DEVELOPMENT, 1947-1999 BY SAFDAR MAHMOOD — the focus of the book is on Pakistan’s troubled political history. It offers useful insights into Pakistan’s constitution-making and the characteristic features of various constitutions, and why and how these did not work effectively. It analyses, in detail, the working of the military governments of Ayub Khan, Yahya Khan, and Zia ul-Haq, as well as the working of the elected civil governments of the country. 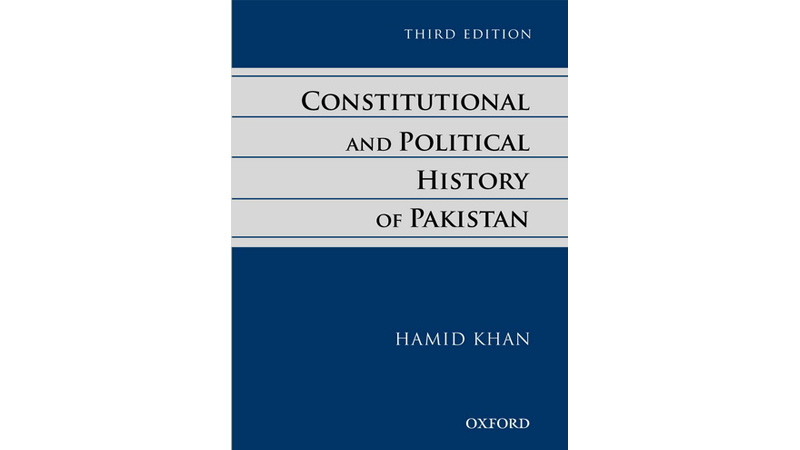 COVID-19 Vs Climate: Greenhouse emission dropped to a commendable proportion

Cancer patients twice as likely to die from COVID-19: study